This is My Story

Grandmaster Mailman began his training with United Studios of Self-Defense under (then) 4th Dan Tony Vitone. “‘Tough Tony’ was a great fighter,” Grandmaster Mailman says, “He taught the old school way…meaning you were hit and thrown around a lot. Although I learned the hard way, I don’t believe the multitude of bruises and injuries earned that way are necessary.” 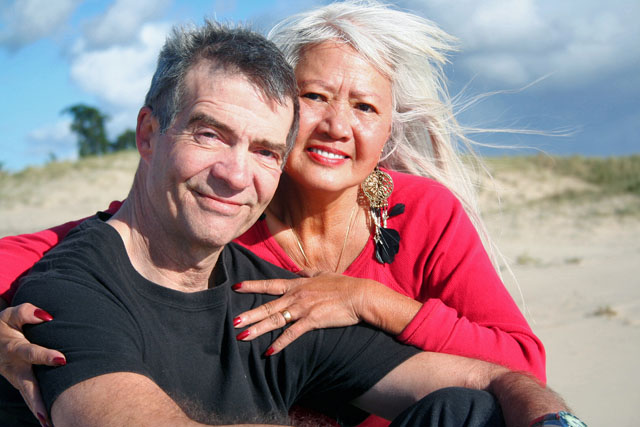 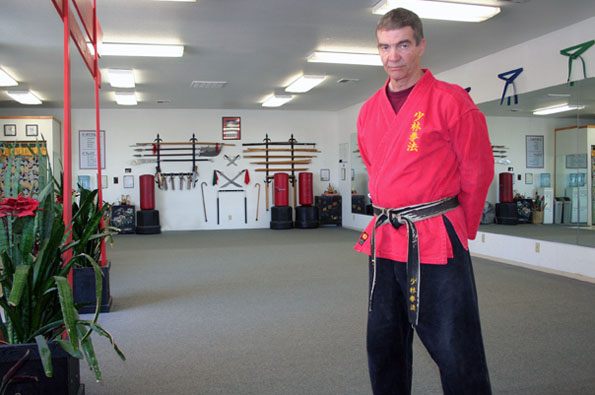 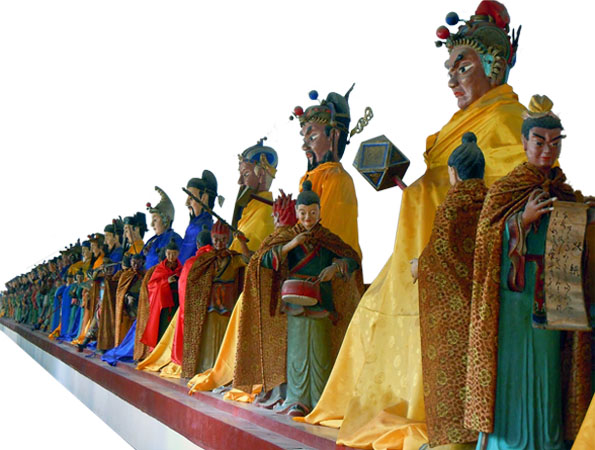 Grandmaster Mailman trains his students to concentrate on technique, accuracy and speed. “I want my Black Belts to be able to throw a kick at full speed and have so much control they can just graze your cheek if they choose.”

Grandmaster Mailman opened his first martial arts studio in Long Beach, CA in 1983, rapidly expanding to include a chain of 7 studios and a YMCA program. In the late 1990’s, becoming weary of big city life, Grandmaster Mailman passed on his Long Beach legacy to his students and relocated to the beautiful Central Coast of California.